Who is likely to answer your phone call? 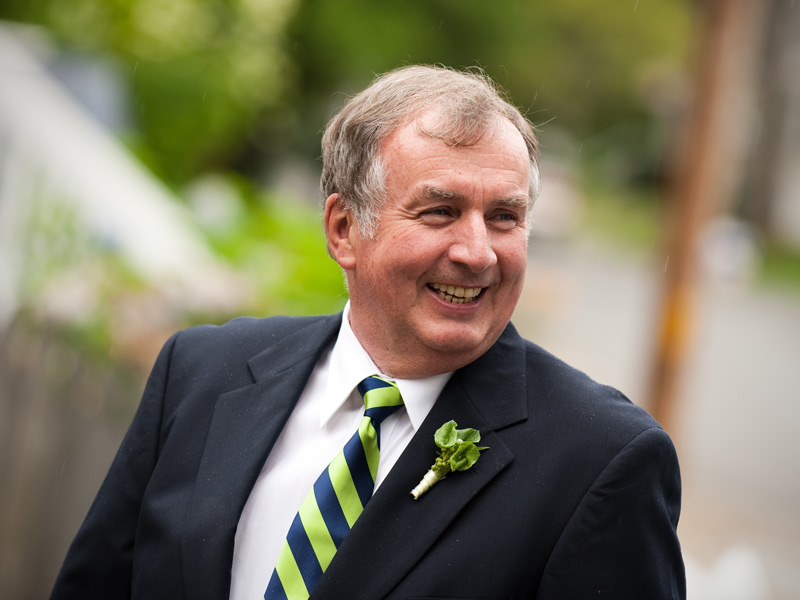 Tom took over the company from his father in 1968 and has been running it since then. He typically answers the phone, works on estimates, and supervises installations. Tom has 4 grandchildren - 3 boys and a girl. 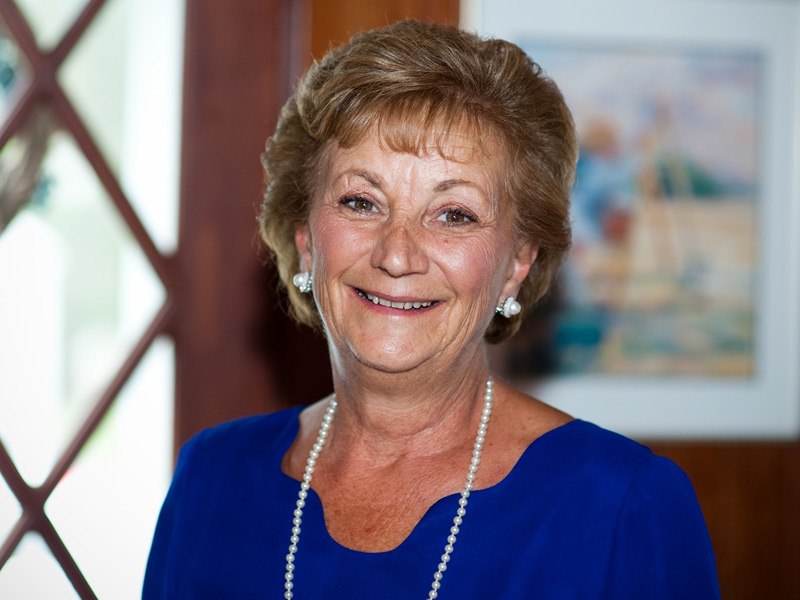 Diane started working for POC in 1971, the same year she married Tom. She answers the phone and works on scheduling and bookkeeping. Like Tom, she is a proud grandparent.

Who is likely to come to your home or business for installations or service? 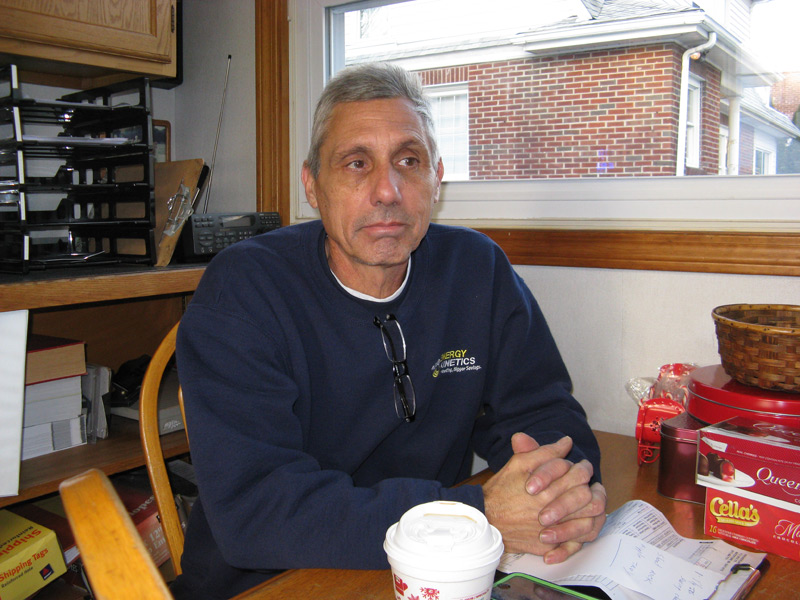 Mike lives with his wife in Chelmsford and is a great troubleshooter. 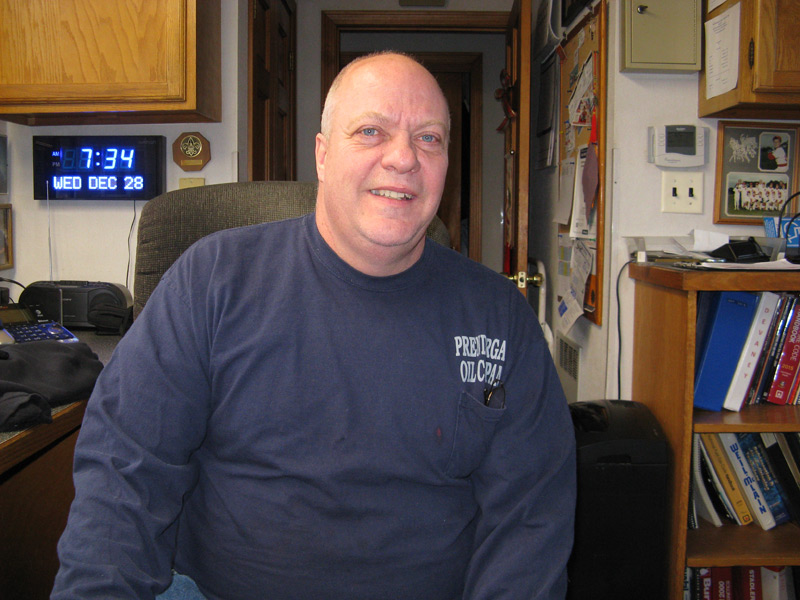 Steve started out as an oil truck driver and has transitioned into an expert HVAC installer. Steve is also a Belmont firefighter. 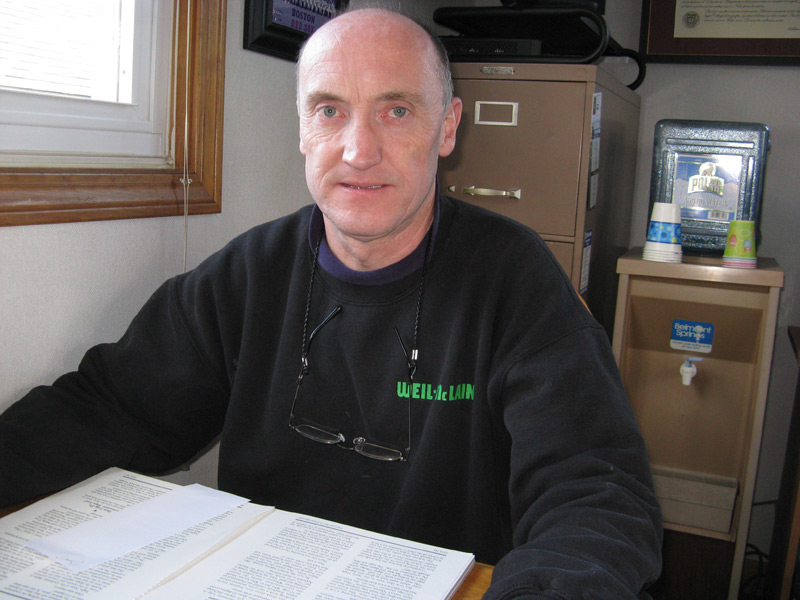 Brendan lives in Quincy and has a background in electronics. 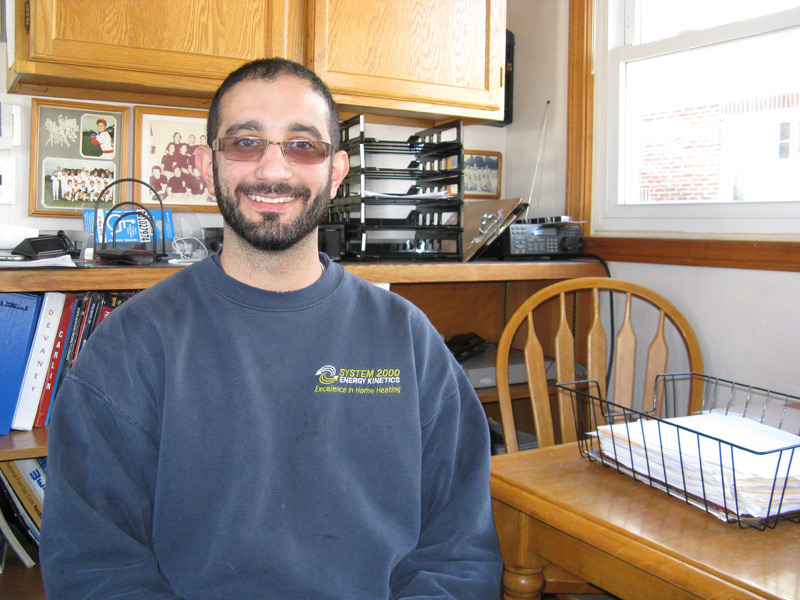 Harry graduated from Minuteman Vocational High School in 2004 and began working at POC shortly after. 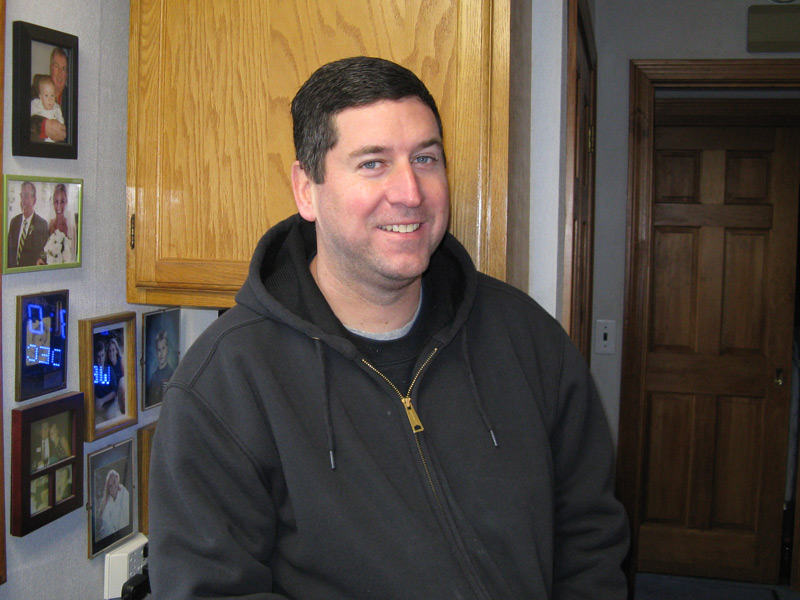 Andy lives in Belmont and is also a Boston firefighter. He is Tom and Diane's son-in-law.

We offer our customers 24/7 emergency service. Please contact us for service, a free estimate, or any other questions. We look forward to hearing from you!